For any data specialist, whether seasoned or just starting out, working on diverse data sets can be an uphill and tiresome task. As a rule of thumb, data engineers should be well informed on the various file formats, the everyday hurdles faced when working on them, and the proper ways of solving them. On its official website, Python is described as a powerful programming language that is fast, friendly, and easy to learn. 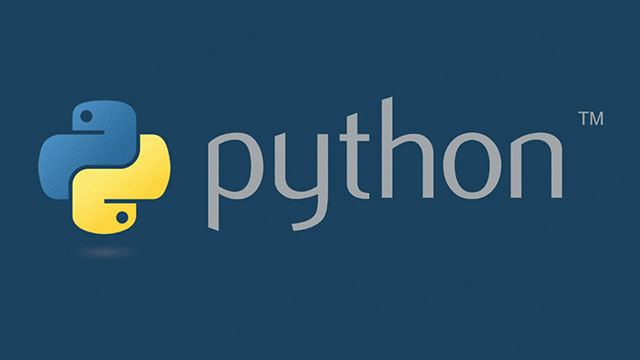 For a long time since its advent, Python couldn’t be used to perform data analysis tasks. Nonetheless, Python currently boasts of several readily accessible tools to handle any part of data science. These tools have come in handy for python Django developers. Django is a well-established, production-ready Python development framework. Various world-renowned institutions and companies, such as Facebook are now using Python for analysis and visualization of data.

Python’s inbuilt readability and simplicity make it very simple to understand. Alongside some efficient analytical tools available currently, data scientists will find tools that are custom-built to tackle various tasks. These libraries can be acquired free of charge.

Just like other famous and successful high-level programming languages, the factor that has made Python make its mark is the availability of free libraries. The Python Package Index (PyPI) currently contains almost 72,000 libraries.

However, Python is designed to have a basic and lightweight structure. Its standard library has been toned down to contain only the fundamental for each programming task. The main reason is to allow the programmers get to the nitty-gritty of solving problems without combing through and comparing competing libraries.

Python is free and opensource-ware. This means that interested developers have the license to create new libraries to broaden its functionality. This feature has been most useful for those interested in data analysis.

The standout library package used in data engineering is Pandas. It is a Data Analysis Library for Python that performs a host of tasks such importing data from MS Excel spreadsheets, processing and analyzing sets for time series, and more.

Pandas has every data tool readily available, meaning that you can use it to solve simple to advanced data manipulations.

One of the earliest libraries that made Python a force to reckon with in the data science world was known as NumPy. NumPy was one of the building blocks of Pandas; its advanced mathematical analysis tools are available for use in Pandas.

Apart from Pandas, there are other libraries such as:

Other than the tools mentioned above, Python has a large online community that is always ready to help answer questions, provide solutions, and suggestions to help solve problems involving Python.